Chevrolet was getting loud, too, by releasing their latest version of heavy metal: the second-generation Camaro. Exterior-wise, the car appeared sleeker and faster than the first-generation Camaro; and it was. What the GM engineers learned from racing the first-gen led to the improvements piled into the second-gen. Advances included better braking, steering, and weight balance. The early ’70s Camaros were the epitome of muscle cars during that era. Unfortunately for the mid-to-late ’70s Camaros, the gas crisis and a government-mandated reduction in tailpipe emissions, along with higher insurance rates for muscle cars, all but killed the second-gen’s performance. Thankfully, heavy metal music fared a whole lot better than the late-’70s Camaro. 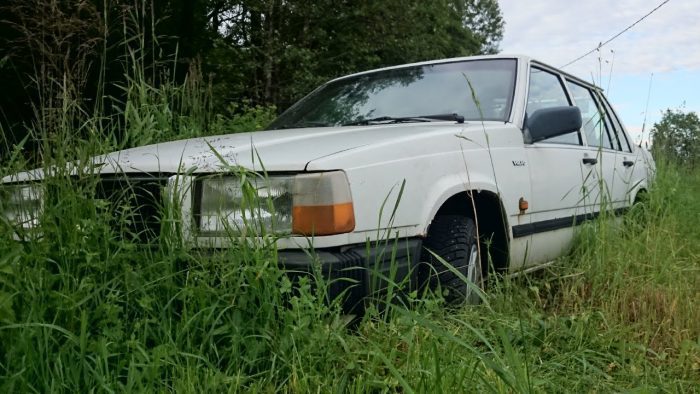