Volkswagen introduced the Volkswagen Type 2 in 1950 and developed light commercial vehicle versions for German and European markets. The name “Kombi” (the name under which the Type 2 was sold in Brazil) established itself as a concept term to describe an entire light commercial vehicle segment. The automaker introduced the revised Volkswagen Type 2 (T2) in 1967. Commercial customers were shipping heavier and larger-volume freight. The Volkswagen Type 2 platform was also limited by its rear-mounted engine design. A total of 471,221 series 1 LTs were produced between 1975 and 1996.

In 1996, the joint venture of Volkswagen and Daimler’s Mercedes-Benz Commercial introduced the second generation Transporter LT. The Volkswagen version shared the body shell with the new Mercedes-Benz Sprinter. However, the engine and transmission were Volkswagen Group sourced. This deal would continue in the Volkswagen Crafter, a successor to the LT.

The new design incorporated an engine mounted longitudinally beneath a short hood and with rear-wheel drive. The Transporter LT adopted what had become the standard style of construction for bigger transporters. It also included economical direct-injection diesel engines, easy access to the driver cab behind the front axle, and a wide space between the driver and passenger seat.

The range now went from 2.6 to 4.6 tons gross vehicle weight, and the enclosed options of the panel van and compact were available in three wheelbase options. Platform vehicles, crew cabs, and numerous undercarriage options completed the range. A special articulated version of the second generation Transporter LT, the XLT was available through special order. 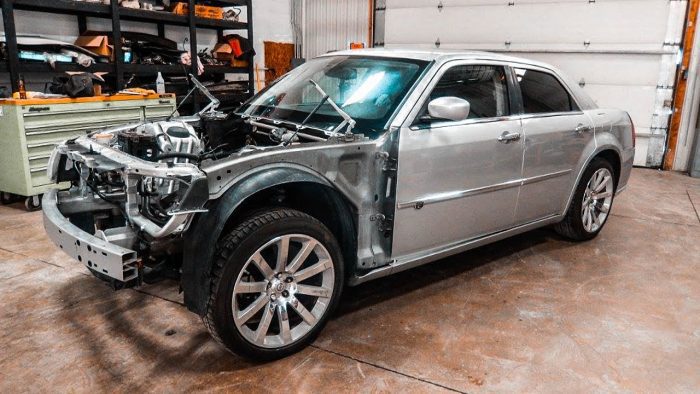